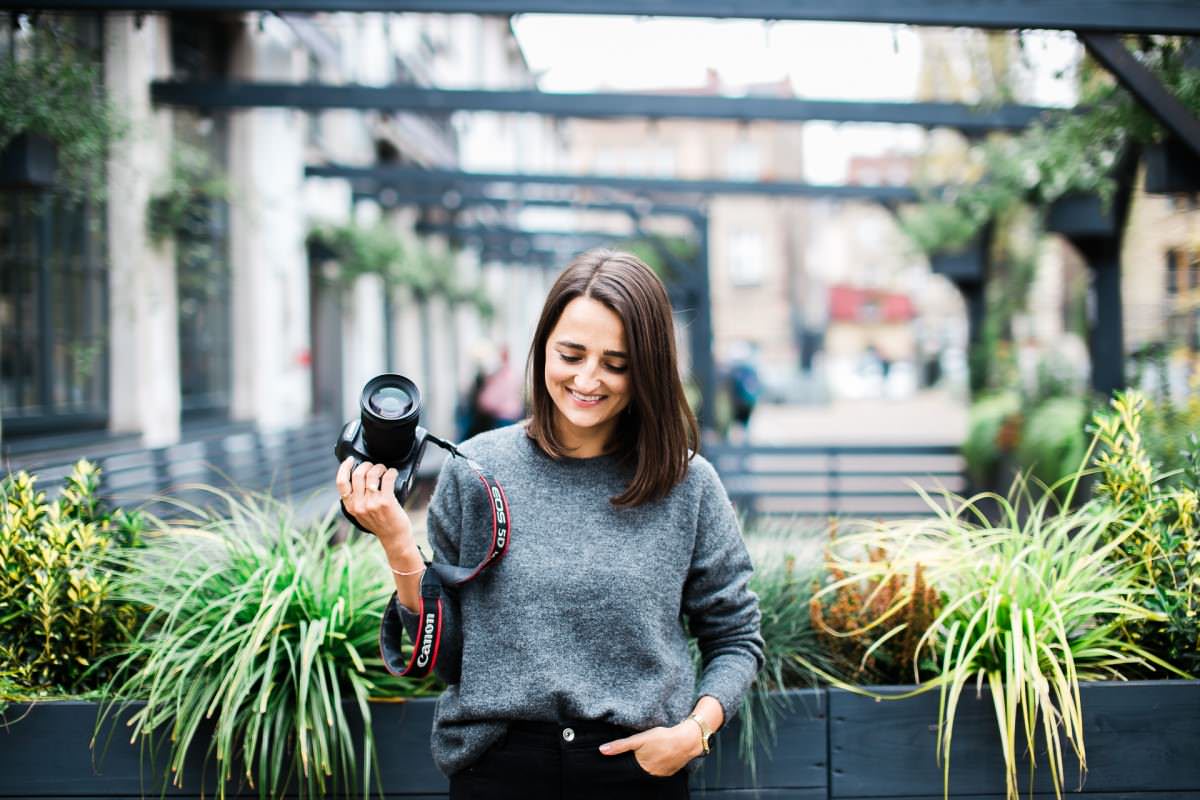 I won’t lie. Whenever I get an email or a message saying 'I would love to learn from you, are you planning to organise a workshop?’… I’m very flattered but I’m also in a little bit of a shock. At the beginning when I started to get those messages I was surprised and I couldn’t really believe it. I thought – Me? Teaching you? But what exactly? There is nothing that complicated or mysterious in my way of taking pictures… Well. After all, there must have been if I was getting those messages : )

So I started to think. Firstly, would I be able to stand in front of the people, and share my knowledge with them? Would it be interesting and helpful? What would I say? How would I show them all the tips and tricks… ah the list went on and on! And I started to see this workshop as a proper mission! I thought that preparing and organising it would take a lot of time. And I don’t have that much free time you see : )

But when Gabriele from LetMeItalinaYou wrote to me and ask if I would like to run a photography workshop for the international group of photographers I said – YES! I didn’t even think twice. I knew, that I have to do this. Why? Because I knew, it will push me to create a content for a workshop and also challenge myself in talking to a bigger group of people about photography. Instead of thinking 'oh, I don’t have time’ I thought LET’S DO THIS!

So last Saturday I met an amazing group of photographers and talked to them about Natural Light Photography. Of course I was nervous. But after couple of minutes of talking I felt great and comforatble! Although I thought people how to take pictures before, it was always 1 to 1 classes. And this time I was talking to over 20 people… I tried my best to cover all the most important topics. I first talked about all the rules of shooting with natural light, than we had Q&A’s and at the end we all practised while shooting two amazing models.

Till the very end of the workshop I hoped, I really badly hoped that it all went well. But I wasn’t sure. My inner voice started to put me in a doubts – Should I’ve thought and told them more? No, I think I told them everything that I wanted. But maybe, I should’ve also mention this or that? Or should I’ve shot the models for maybe a bit longer? No, it’s better that the students had more time to shoot themselves and practice. But maybe they wanted to see me in action for longer? AH! The list went on and on again!

And then, after couple of hours, something amazing happened. I started to get the messages from the organiser of this event and from the participants too! They all said they learned a lot and enjoyed the workshop very much. And also that they want to work with me again on the next project! WOOHOO! Job done!

Said that I also want to mention that after this workshop I decided I will be creating my own workshop. It will be a mixture of Natural Light / Lifestyle / Wedding Photography. Probably in February or March… See you then!

A massive thank you for LetMeItalianYou for inviting me! It was a great pleasure and so much fun!

Milk Studio for letting us use their studio! 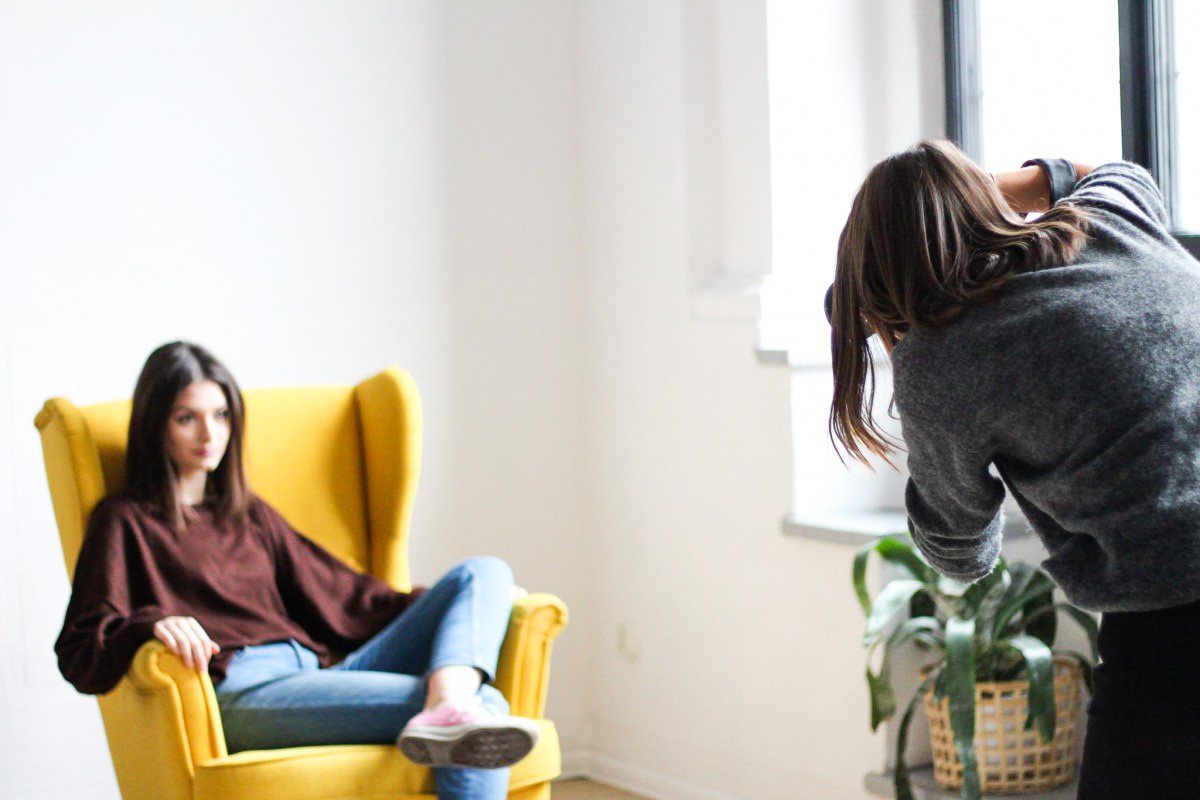 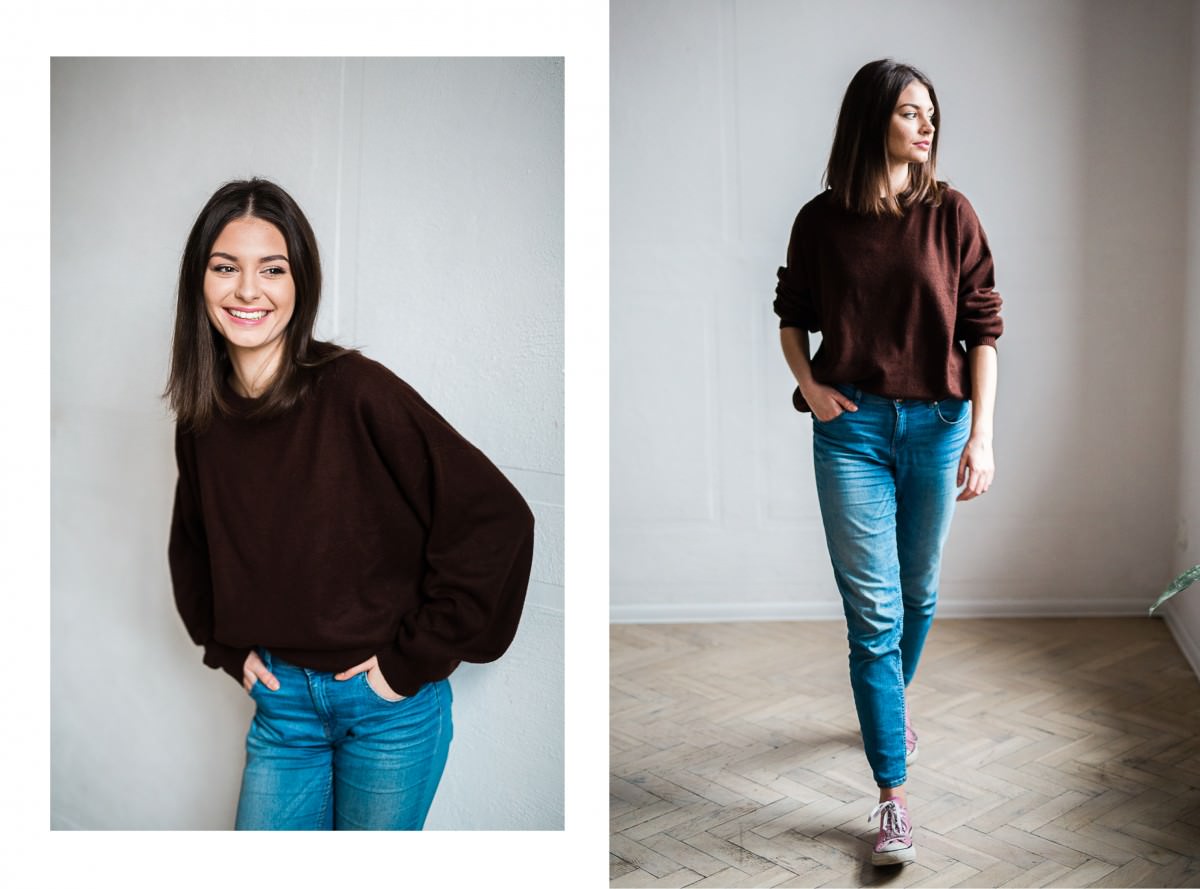 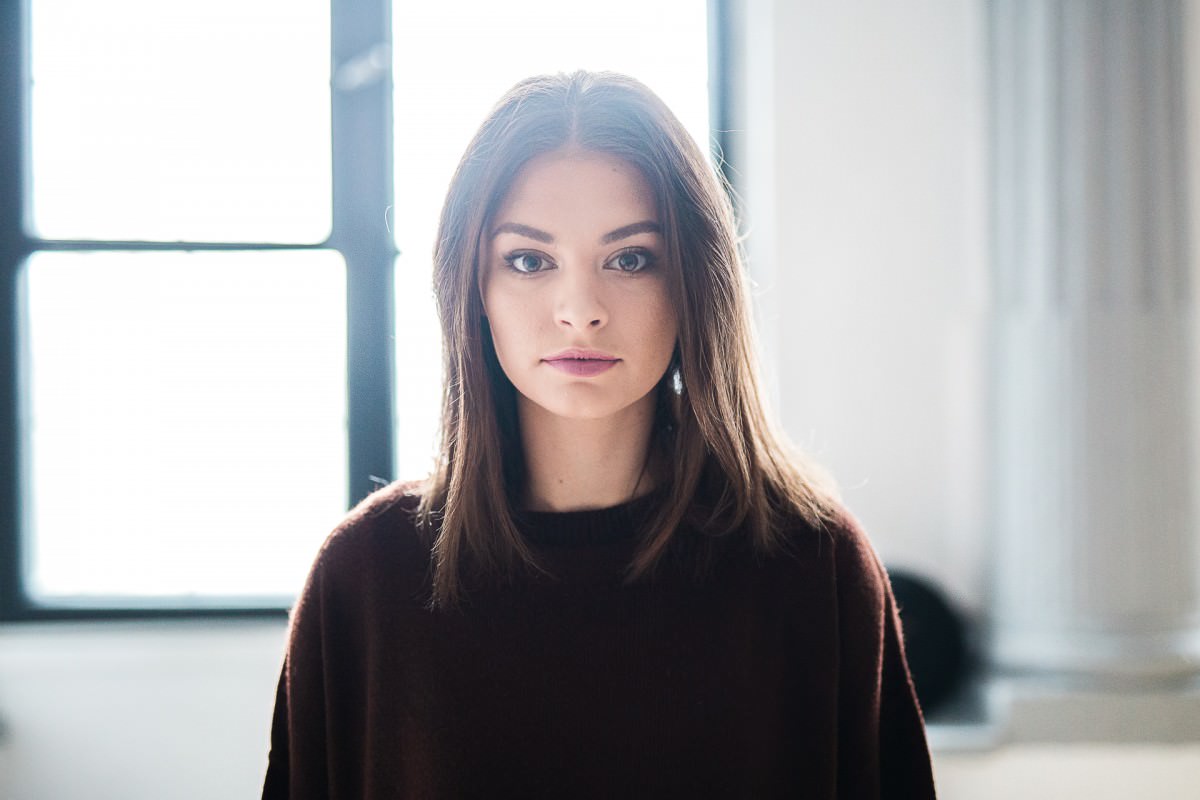 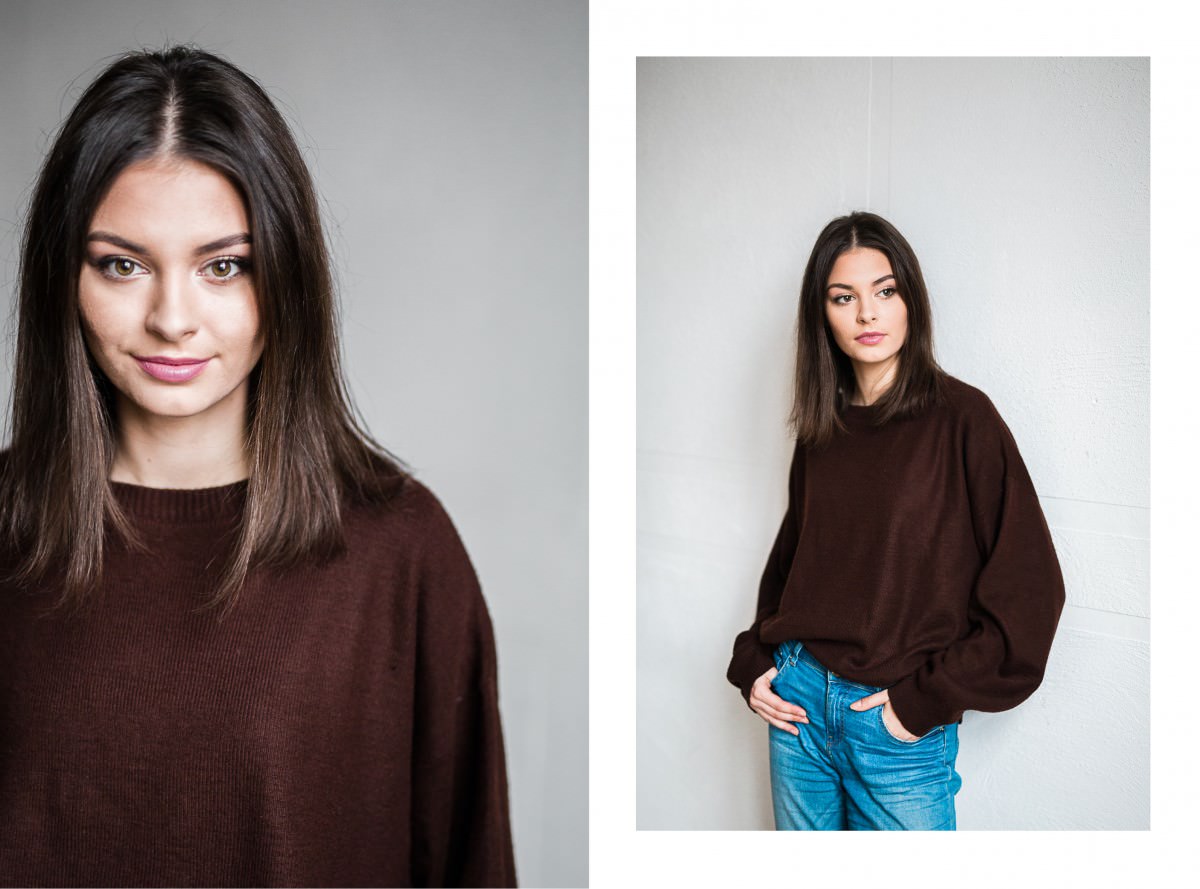 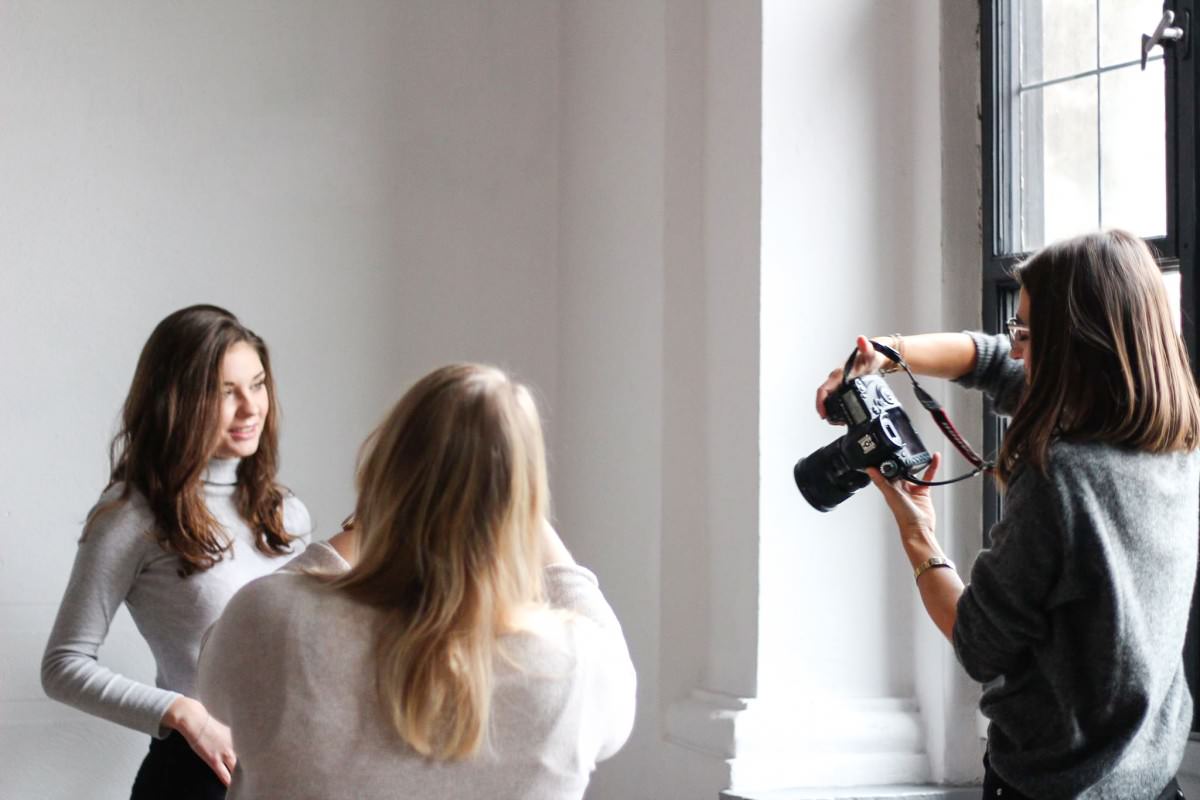 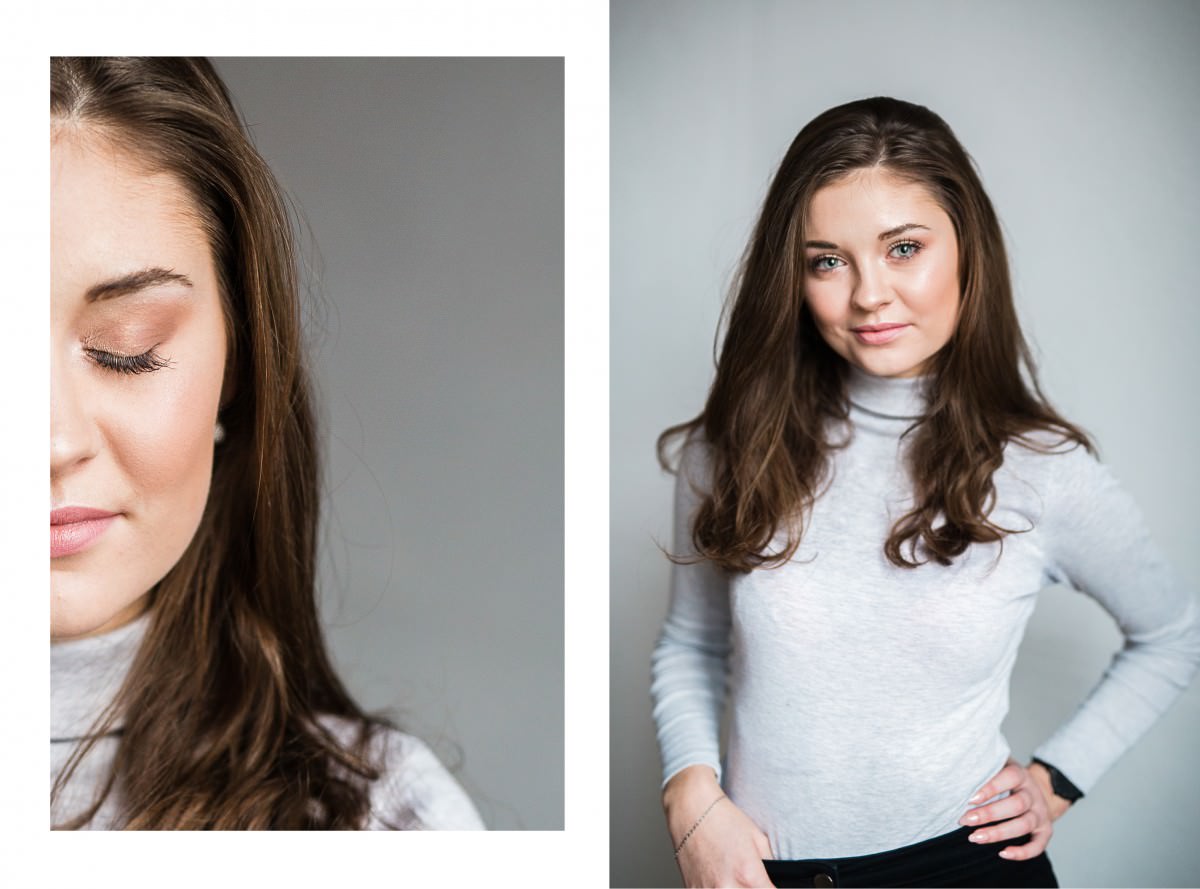 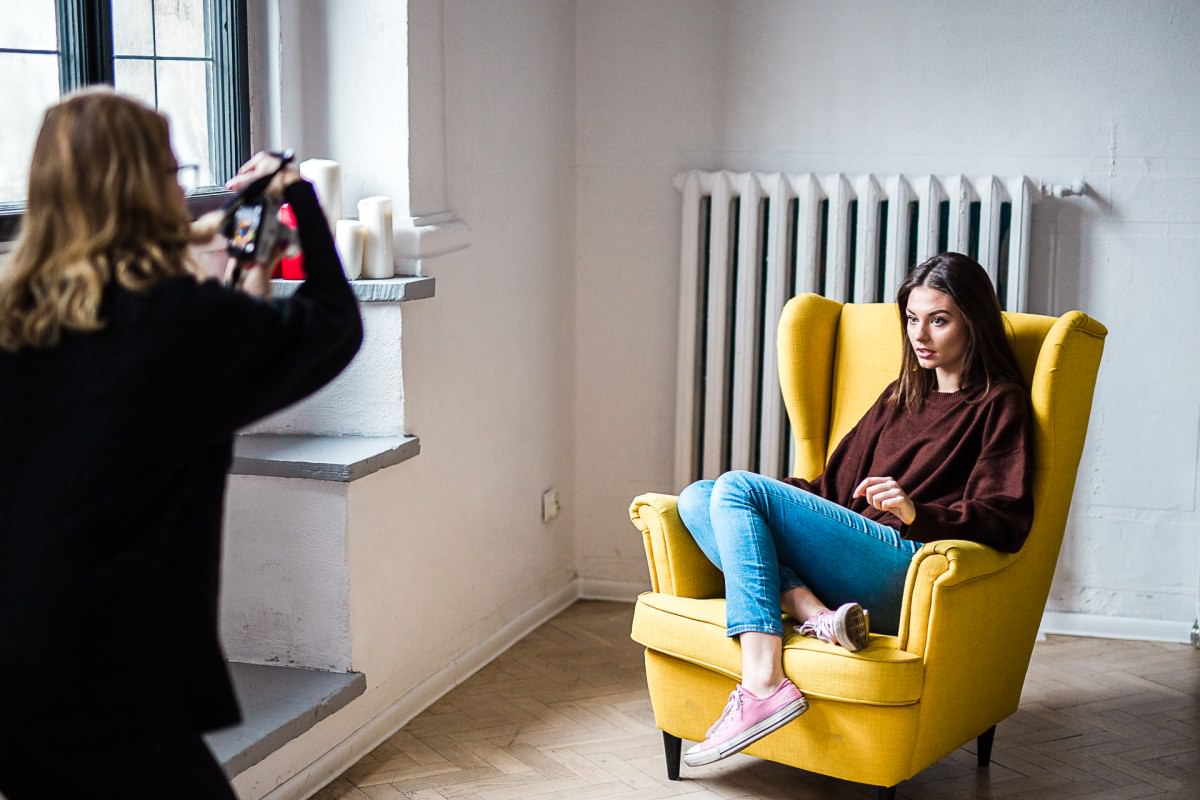 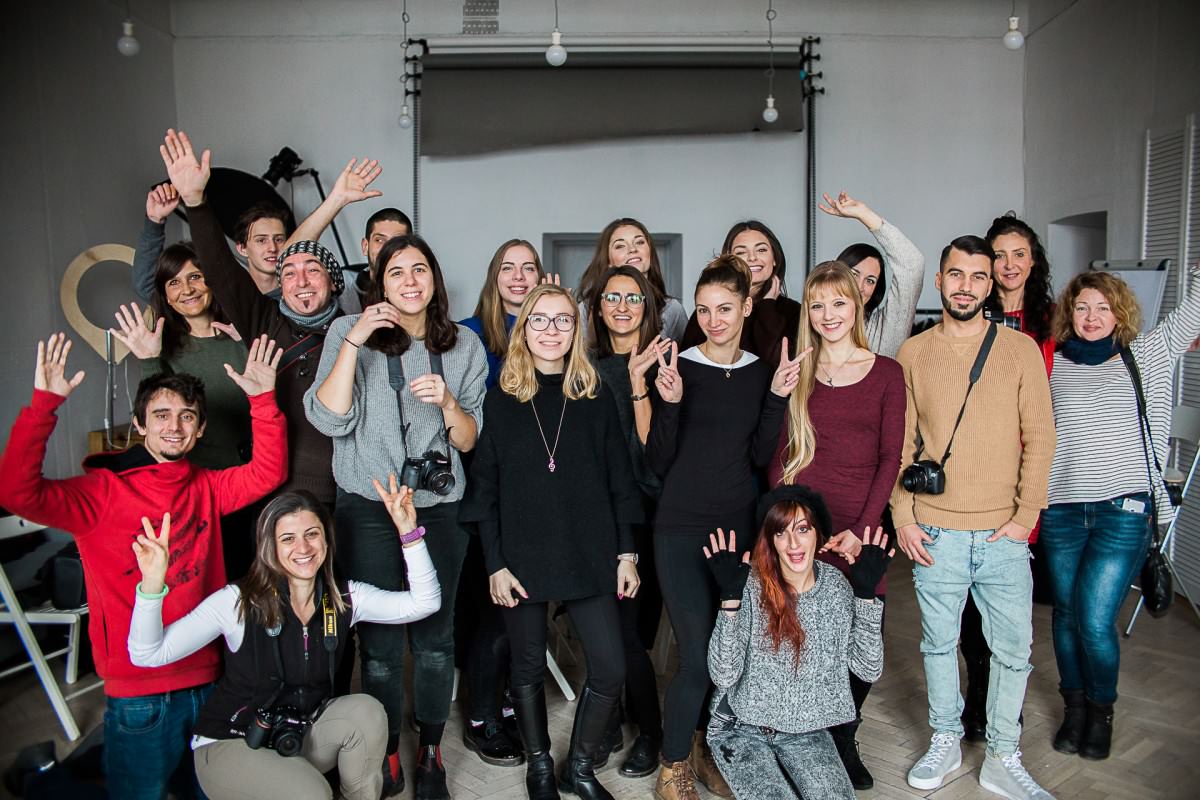 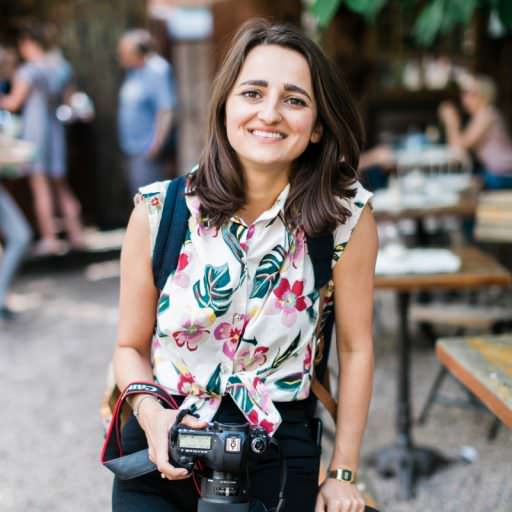 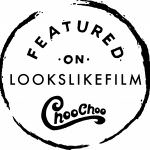 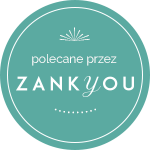 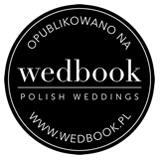